Building Connection and Inclusivity Through Hunting

BCWF celebrates with and alongside the 2SLGBTQAI+ community this Pride Month. We are proud to spotlight Natasha Romero, a hunter and member of the 2SLGBTQAI+ (Two-Spirit, Lesbian, Gay, Bisexual, Transgender, Queer/Questioning, Asexual, & Intersex) community.

Natasha Romero acknowledges she does not align with the idea of a stereotypical hunter. She’s the owner of a vegan and gluten-free smoothie and juice bar, lives in the city, and is a member of the 2SLGBTQIA+ community – all things that separate her from the image of the ‘rugged outdoorsman’ typically associated with the tradition.

“Being a hunter doesn’t really line up with me in a lot of ways. Most of my clientele assume that I’m gluten-free and vegan, and I’m none of those things. I love eating like that too, but I’m not restricted to it.”

Romero has always sought ways to establish a deeper connection with food. In the past few years, she took up freediving and spearfishing and which “magically hooked” her on appreciating the ocean on a new level. Although hunting had always piqued her interest, her preconceptions about the hunting community and the stereotypical hunter proved to be intimidating:

“I think I had a lot of judgements about hunting beforehand. The judgement that it’s… probably sexist, probably homophobic… it’s taken me this long to actually take those steps to become a hunter, and not think about how I’m going to be perceived.” 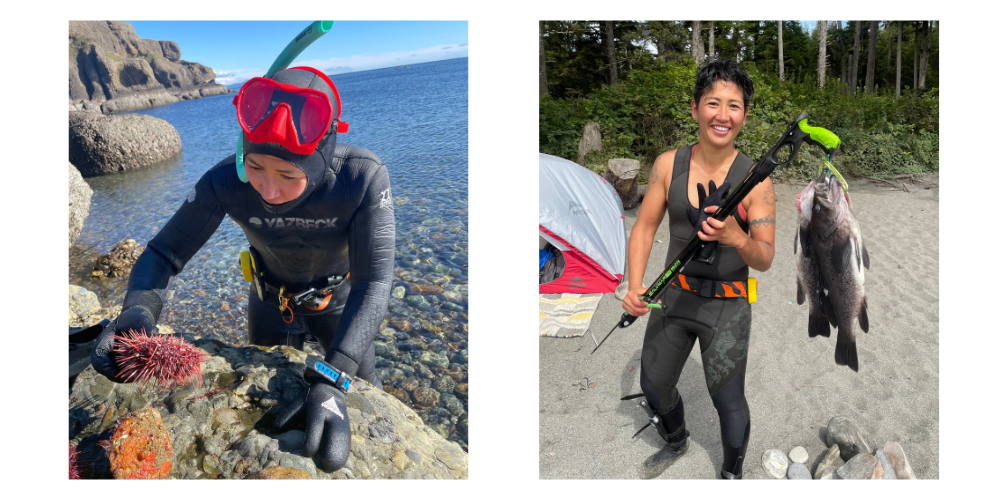 When the COVID-19 pandemic hit, Romero, like many people across the world, shifted her priorities to increase her self-reliance and find new, healthier ways to provide for her family. The pandemic led Romero to downsize her restaurant ownership from three to one, spend more time with her wife and stepson, and take the leap into hunting. After getting her CORE and PAL, she began her hunting journey by what she describes as “wandering in the woods”.

I’ve done a lot of hiking, and it’s always been about bagging peaks, or getting to a certain destination. Now, it’s a far gentler process, where I’m so much more aware. I swear, I’ve never noticed there were game trails before. It’s a totally different pace, and everything slows down.

Although initially wary about the hunting community, Romero soon discovered it was more welcoming than anticipated. Through Facebook groups and hunting organizations, she was able to find mentorship from older hunters hoping to share their craft. What proved even more surprising was that hunting bridged a gap between those who she had not had commonalities with before:

“It turns out, that one of my mechanics is an avid hunter… I would have never known, if I hadn’t shared what I was up to on the weekend. His ideas of me have shifted a bit too, because he’s not too keen on gay people. It’s softened his edges a little bit in finding out we have a commonality.”

Romero is far from alone in her recent hunting journey; in 2020, applications for hunting licenses nearly doubled, with many aspiring hunters also not aligning with the stereotype. This past year, over 12,000 new hunters are women, and 149 do not identify within the gender binary. With the diversity of hunters increasing, Romero asserts that increased visibility for 2SLGBTQAI+ hunters is an essential first step in making the community more inclusive and welcoming. She says making hunting more approachable starts with highlighting individuals engaged in it that are different than the assumed norm. 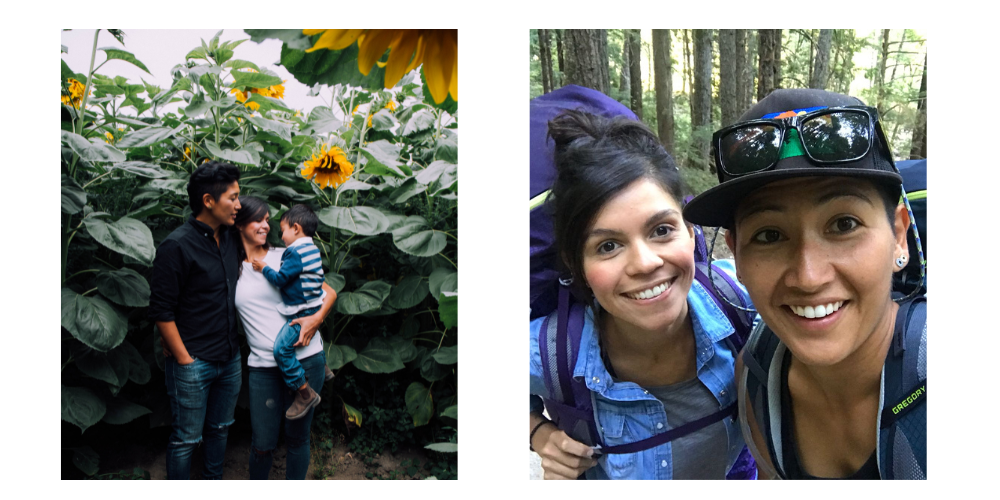 Stereotypes about hunting affect the community two-fold: they often prevent aspiring hunters of diverse backgrounds from joining the activity out of fear and lead non-hunters to have negative perceptions about hunters. Attempting to build connections and break the hunter stereotype, Romero has made an effort to share her harvest with non-hunters and give them meat, to begin to bridge the gap:

There’s a lot of people in my community who will never want to have a gun safe in their home… or don’t want to be the one pulling a trigger on an animal. But they do appreciate it. One of the reasons why I want to do this is to nurture that sharing and learning.

Welcoming new members to the B.C. Wildlife Federation from all walks of life expands the conservation community and adds to the chorus of voices advocating for the future of fish, wildlife, and habitat in B.C. To learn more about Pride Month and the history of the 2SLGBTQAI+ community in Canada, click here.